The 10 most Instagrammable buildings in Toronto 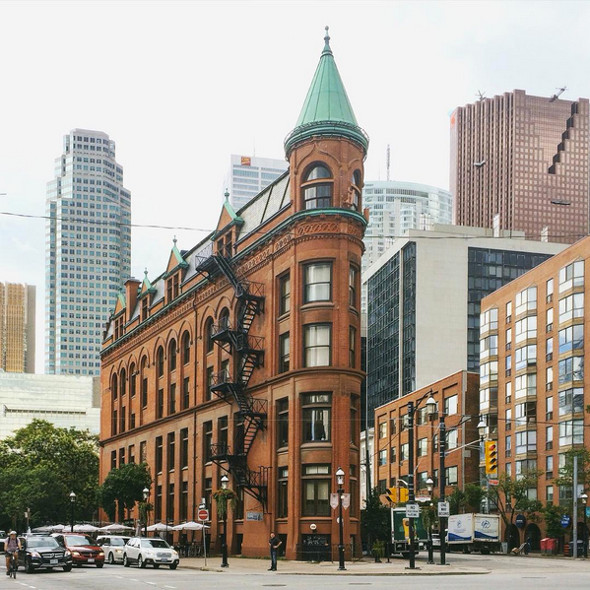 The most instagrammable buildings in Toronto range from universities to shopping malls. Sure the CN Tower takes all the attention, but why even mention our most iconic bit of architecture? Been there, done that. Whether you want to fill your profile with stunning facades or impeccably designed interiors, this list will let you show your Toronto pride.

Here are my picks for the top Toronto buildings to shoot on Instagram.

Built in 1892, this historic Toronto landmark was around eras before your iPhone 6 Plus. Much more interesting than the average skyscraper, this is perfect for those who prefer to fill their feed with nostalgia. 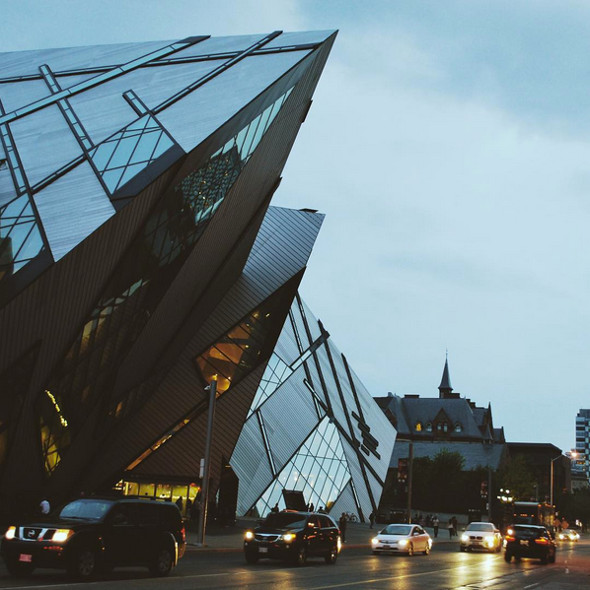 Berlin-based architect Daniel Libeskind is responsible for bringing the ROM into the 21st century, and Instagram seems to agree with its makeover (if not the critics). One of the best buildings to come out of the past few years, its pretty much a beacon of modernity. If you gravitate towards uber contemporary, monochrome images, this is worth a shot. 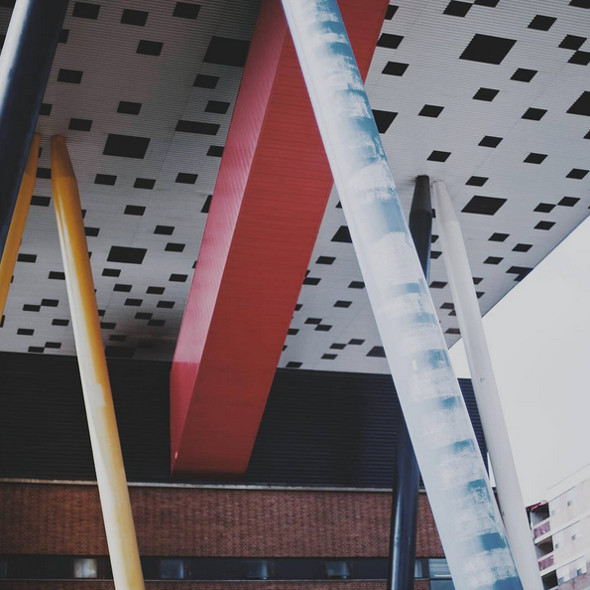 U of T may have its Hogwarts-esque libraries and Ryerson may have its ultramodern Student Learning Centre, but OCAD tops them both (architecturally speaking). The Sharp Centre for Design is suspended on steel legs, towering over the neighbouring buildings on McCaul. 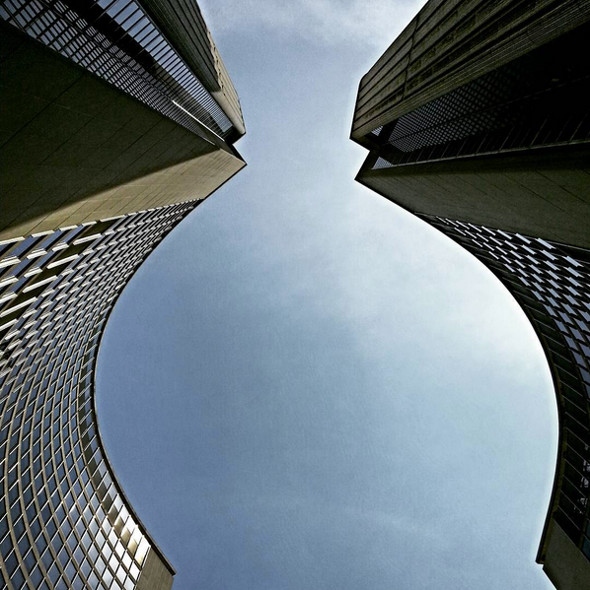 At City Hall it’s all about the angles. Instagrammers have figured out that shooting from directly below yields the best results. As a bonus, if you snap your pic from farther away, you’ll be able to get the Toronto sign in the shot. Of course, if this isn’t your style you can always swing over to Old City Hall. 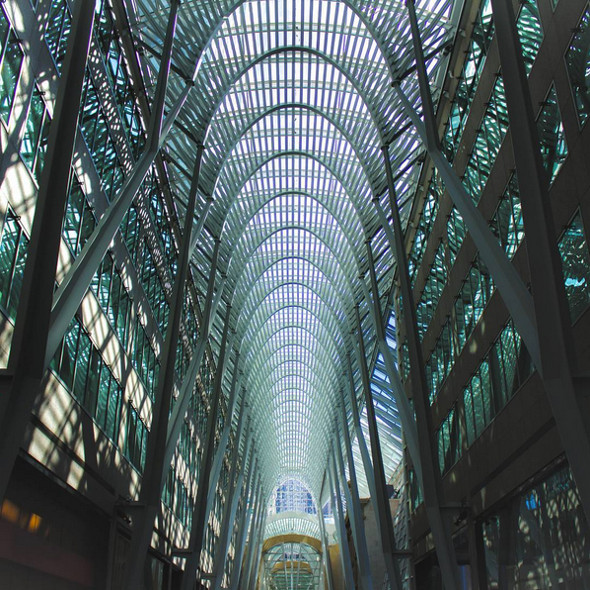 Designed by Spanish architect Santiago Calatrava, the Brookfield Place Atrium is known for its spectacular cathedral-like roof. Towering at six stories high with interlaced steel arches, this is more than just your run of the mill concourse. Snap this if you’re a huge fan of symmetrical images. 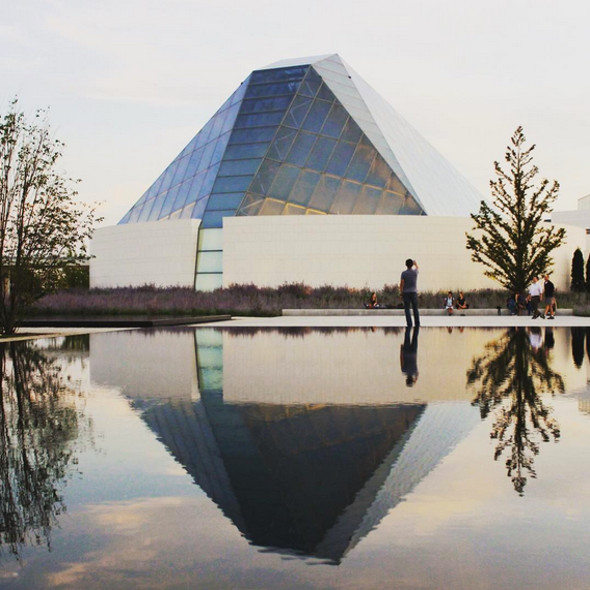 At the Aga Khan simplicity is the name of the game. The all-white building and well-manicured grounds offer a much needed contrast to the bustling, grey downtown core. A picture of this may trick a follower or two into thinking you’ve left the city for somewhere more serene. 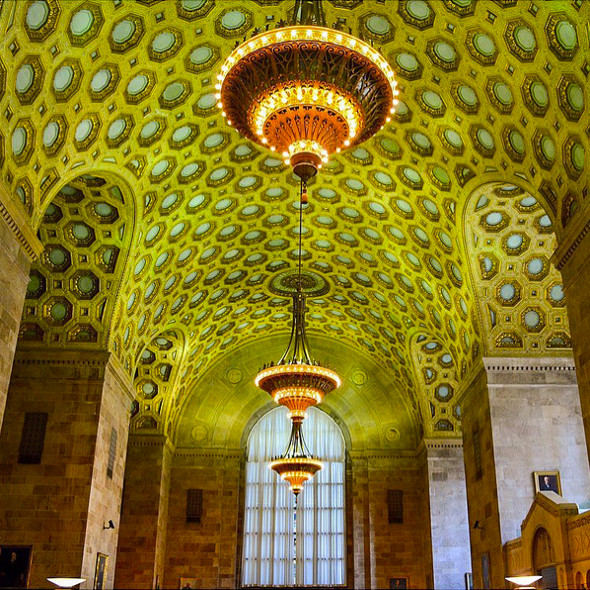 When you see the ceiling, your phone will come out. It’s irresistible. What makes it so cool? It features an intricately decorated, vaulted dome and a few chandeliers you’ll never be able to afford. 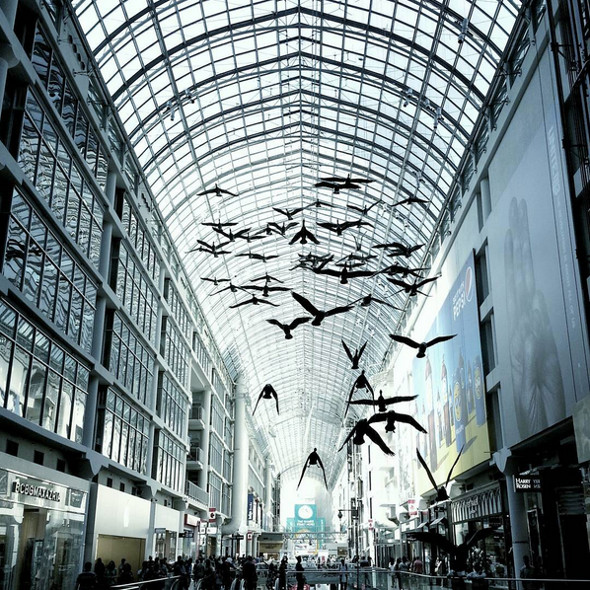 Though many Torontonians have developed a blasé attitude toward the Eaton Centre, one part of it is pretty photogenic. If you want to rack up a few likes, take pic of Michael Snow’s geese at the Queen Street Entrance – they’ve been in flight since 1979 and look good from almost any angle. 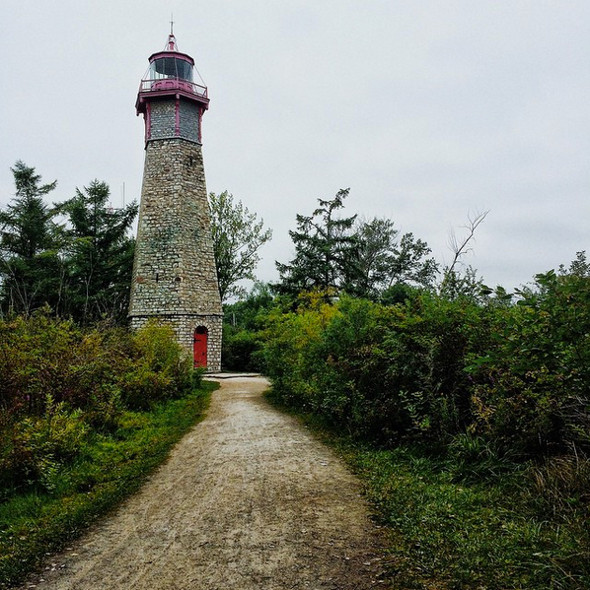 If you’re looking to add something truly historic to your feed, look no further than the Gibraltar Point Lighthouse. Built in 1808, it stands to be the city’s oldest landmark. Many an Instagrammer has travelled out to the Islands for this iconic pic. 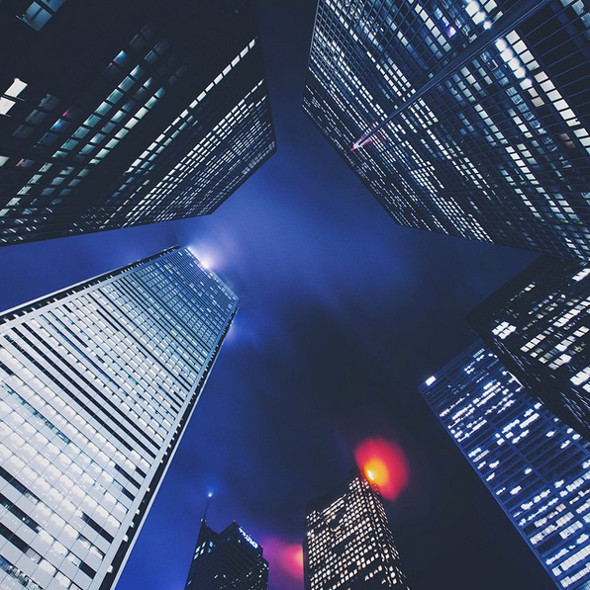 The TD Centre, Designed by Ludwig Mies van der Rohe, is the city’s iconic skyscraper complex. The sleek black buildings stand out amongst the concrete giants of the Financial District, making them worth a pic or two. Stand at the base of the flag pole and look up if you want to get the money sh